<Back to News
Graded Athletics: Continuing our Pursuit of Excellence 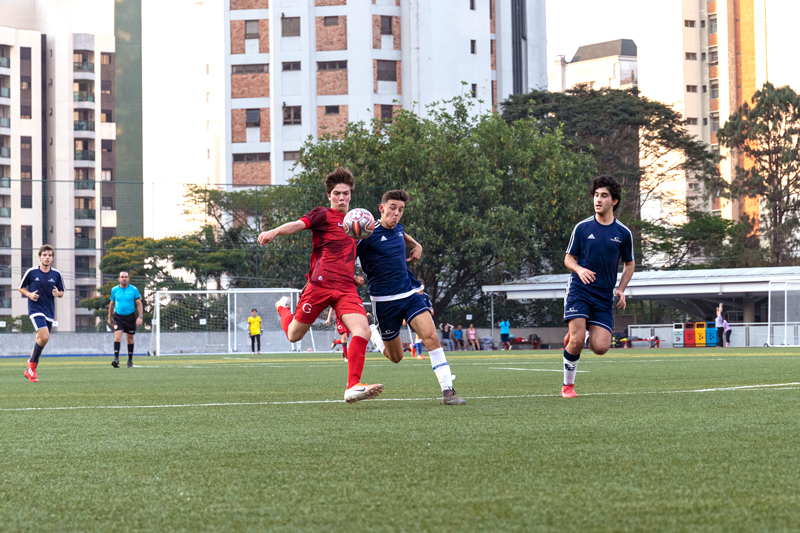 Graded believes that a strong after-school athletics program can help prepare students for success in life. Graded sports teams stress hard work, cooperation, sportsmanship, leadership, and fair play. Over the past few years, the Athletics Program has developed and expanded, which has brought the community together like never before. The opening of the new athletics facilities has enabled us to strengthen existing teams and programs and offer countless new opportunities for students across all three divisions. Over the past three years, the number of students participating in after-school athletics has more than doubled. This growth can be attributed to the addition of new sports opportunities such as tennis, swimming, flag football, and badminton, as well as year-round sports.

The new facilities have also attracted a number of sports camps. Recently, Tiro Sports NCAA College ID Soccer Camp brought coaches from Yale, Wesleyan, and Colgate to the Graded campus. Their visit gave students a taste of college-level athletics, and the technical and tactical training it entails. Look for similar camps in the 2020-21 school year for sports such as volleyball, basketball, and swimming. 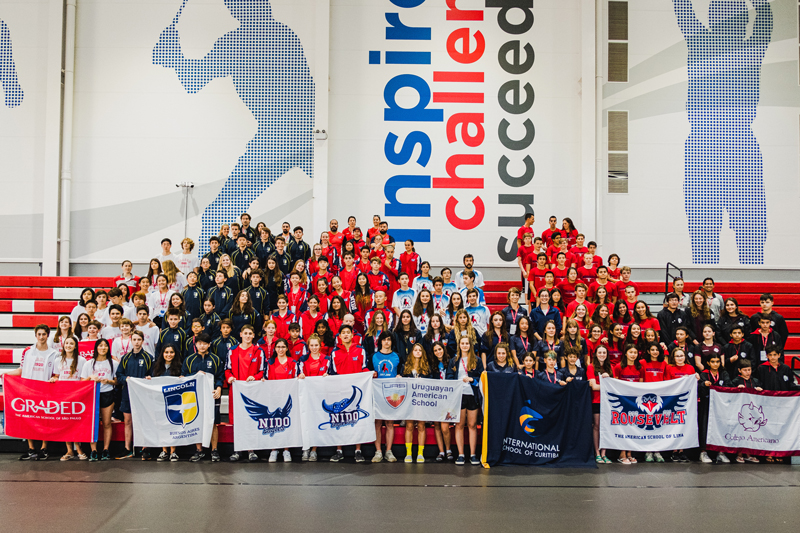 A year ago, Graded joined the South American Activities Conference (SAAC). Participating in this international conference has placed our school on par with the world's most elite international schools, much in the way that our arts students partake globally in The Association for Music in International Schools (AMIS). By competing in SAAC, Graded has also been able to expand its sports opportunities and compete internationally, not just in soccer, basketball, and volleyball, but also in swimming, track and field, cross country, and coming next month, tennis. Graded has already hosted two SAAC tournaments and will once again open our campus next month, when more than 200 athletes join us for the SAAC JV and Varsity Basketball and Tennis Tournaments. Graded will also host the SAAC Fine Arts Festival in 2020-21, showcasing our vibrant arts scene.

In addition to our international tournaments, we continue to strengthen our in-country tournament experiences. One exciting change is the next school year's restructuring of the Association of American Schools in Brazil (AASB) tournament formats. For many years, the 14-member AASB Conference has been divided and fragmented, resulting in multiple tournaments throughout the school year. Starting next year, the top two teams from the AASB Big 8 Tournament held at Nosso Recanto (NR) will compete in a Final Four Brazilian National Championship against the top two teams from the AASB International Schools Sports League (ISSL). Due to our state-of-the-art facilities and leadership in the region, Graded has been chosen to host these national championship tournaments for soccer, volleyball, futsal, and basketball through 2022.

The combination of our São Paulo city leagues, NR tournaments, home-hosted events, and international competitions has set Graded apart as one of the strongest athletics programs in the region. As we approach our centennial, Graded continues to strive for excellence in athletics, as well as all aspects of the student experience. 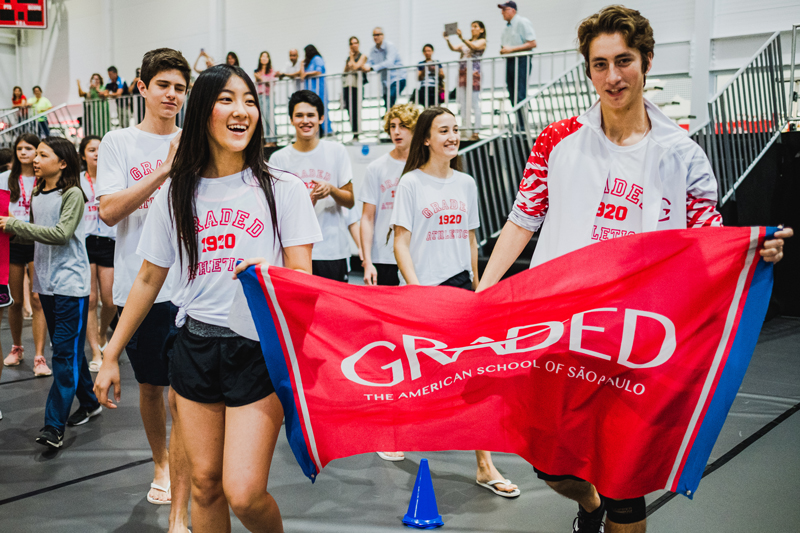