In our new alumni feature, iFood co-founder and entrepreneur Michel Eberhardt '94 talks to the Graded Gazette about what drew his family to Graded, thinking out of the box, and the soft skills he acquired at Graded that have helped him in the business world.

Why did your parents send you to Graded?
I think because of my paternal grandfather who escaped Nazi Germany. He immigrated to Brazil at the last minute before the war. After he made money in Brazil, he started businesses in other countries. He said, "If we have to flee again, I don't want the family to start from scratch." He sent my dad, uncle, and aunt to Graded. He wanted them to learn English, to be international. My parents enrolled me and my brother at Graded, too.

Why did your grandparents come to Brazil?
It's a funny, sad story. On my mother's side, my grandmother went to Auschwitz and survived. And my grandfather went to labor camps in Hungary. They were in line in Paris to get Canadian visas when they heard that Canada wasn't issuing visas anymore. And then they heard that Brazil — a country called Brazil — was giving visas. They had no idea about Brazil, but they were issued visas, got on the first boat from Marseille to Rio, and landed in Rio in the middle of Carnaval. They saw everybody naked in the streets, fireworks, and they said, "Oh my God! We immigrated to a country at war!"

What appealed to you about Graded?
I always wanted to be a global citizen: not Brazilian, not American, not European. Graded provided an international environment, diversity, new cultures, and new opportunities. From a very young age, my horizons were opened. My friends who went to Brazilian schools — that they only experienced this diversity when they were older and went to live abroad. Graded helped me to understand different cultures, which has helped me in business. I like bringing business ideas from afar and adapting them to Brazil. And so I did that with the food delivery business. 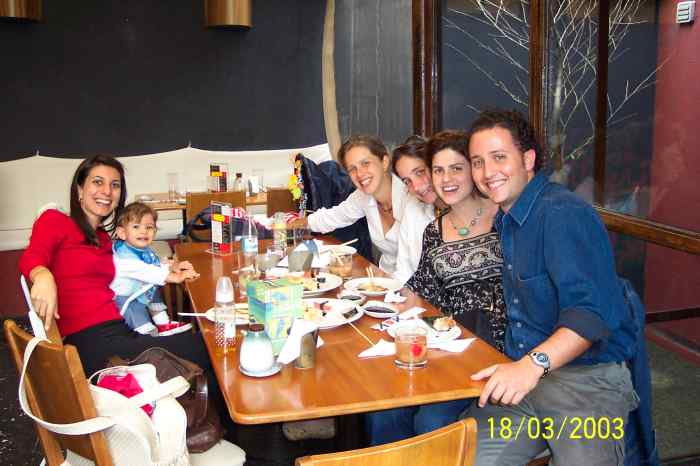 You and your brother founded iFood. How did you get the idea?
The iFood/Disk Cook story is funny. My brother (who also went to Graded) went to Boston - to Boston University, and then Harvard, and he didn't know how to cook. He survived by ordering food from a restaurant delivery business there. When he came back, we said "Food delivery is a good business," so we opened Disk Cook in 1997. iFood started as an in-house project and was spun off in 2010.

What challenges did you face building Disk Cook?
Disk Cook was a vertical operation. We handled every step of the delivery process — the call center, the payment, and the delivery itself (which was always the hardest part). We had to send the client order by fax, and, at the time, a restaurant only had one phone line, because telephone lines were very expensive in Brazil. So we had to start thinking out of the box. We decided that we had to fix the ordering system.

How did you find a business solution?
We went worldwide looking for a solution. How could we communicate with restaurants better and faster? We found this technology in Scandinavia that was like a two-way pager printing machine. With online ordering increasing rapid-fire, we created an online food order taker platform called iFood. With this solution in hand, it made it easier to expand to other cities. In 2011, we got some venture capital investment to improve and expand the model. At the end of 2014, I sold the whole delivery business and then left to take a sabbatical in California.

What have you done during your sabbatical?
I studied sustainability and design at UCLA for a couple of years, and I've developed an online knowledge-sharing platform called 2toring.com. 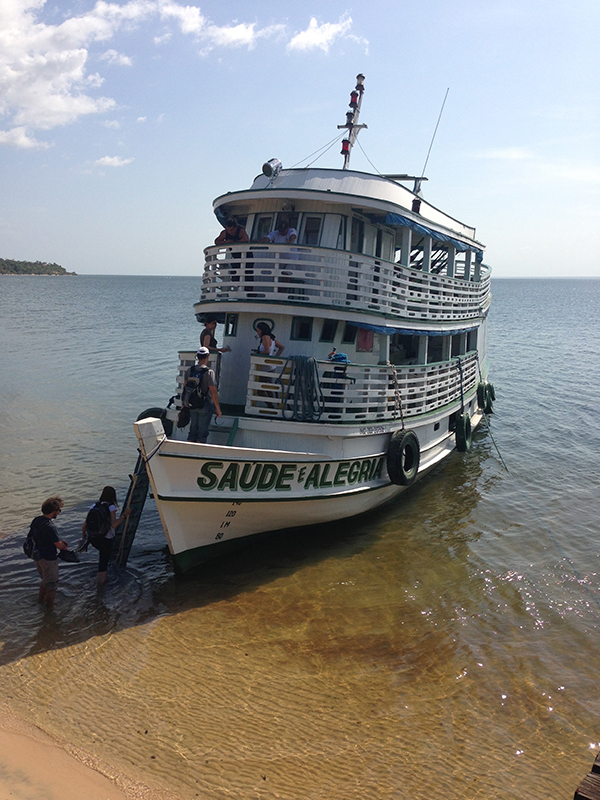 What inspired you to enter the education business?
I helped with Saúde e Alegria project in the Amazon, which brings internet connectivity to solar-powered information centers in the middle of the jungle, by the Tapajos river, in the state of Pará. This project totally changed life in these communities. You could say that the communities were catapulted from the Stone Age to the Digital Age with the flick of a switch.

When the computers started running in the info-center, they asked one of the community leaders, "What do you want to see?" The guy said, "I want to see snow. I never have never seen a picture of snow in my life." Imagine this guy in the middle of the Amazon. We Googled 'snow,' and he was mesmerized. "Oh, it's so white! How does it smell?" Like he thought the computer could emit smell. "Oh is it that cold?" And he touched the computer to "feel it".

After I left, I think about eight months after, there were two guys from this community who had never before seen a computer. They began learning to code on their own watching Youtube and created an app so you could buy the boat tickets that service that region of the Amazon basin. So I realized what the power of education — online education — and how access to education changes lives. Realizing this really changed my life.

Tell us about your new project.
I realized that online/virtual education had to be interactive, and with the current technology, you could finally mimic a physical class online. I met my new partners in Los Angeles, who had a Brazilian software house called 2Mundos, which specialized in multi-player gaming and online education platforms. I decided to invest in the company, and we spun off to create 2Toring.com.

We decided to build this platform for interactive online classes, empowering people to teach anything to anyone. Pre-recorded classes work, but a lot of people, something like 70-80%, don't finish their course because it's boring, because there's no interactivity, because you can't ask questions on the spot, and because it's hard to learn on your own. You learn a lot from watching and sharing experiences with classmates. 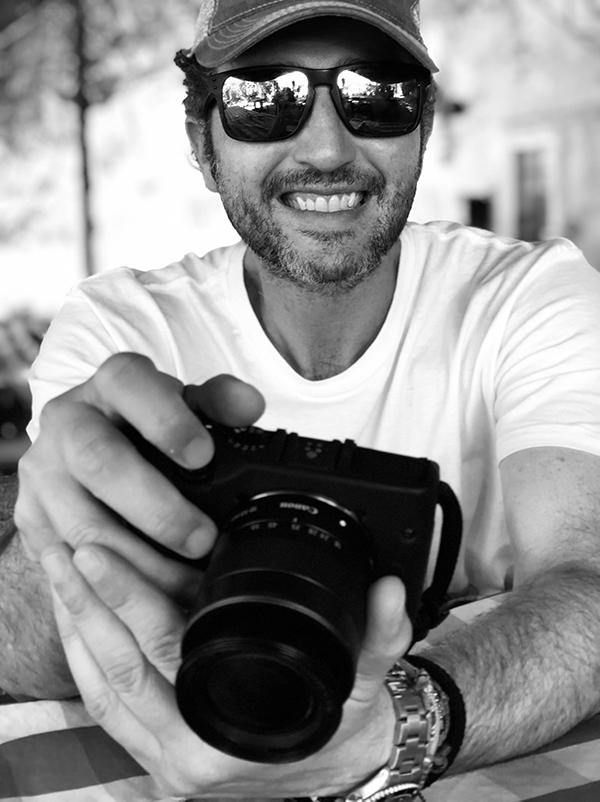 Which of your Graded teachers made learning fun or had the most influence on you?
There were two. I had a great 4th grade teacher called Ms. Powell. She had us run around school and promoted healthy eating habits (in the 80s). That always kept me active. Today, if I start sitting too long, I stand up, start walking around the office. I also had a great photography teacher Mr. Gann. Photography, which I started at Graded, is still a hobby of mine today.

What are some skills you learned at Graded that apply to your professional life?
Negotiation, social skills, the ability to work with different cultures, the ability to make new friends and handle losing old friends (because families relocated), and the ability to adapt. Graded helped me learn to think out of the box. Working and living internationally, I realized that these soft skills I learned at an early age strongly impacted the person I am today. And I am happy to say that Graded played an important role in this.